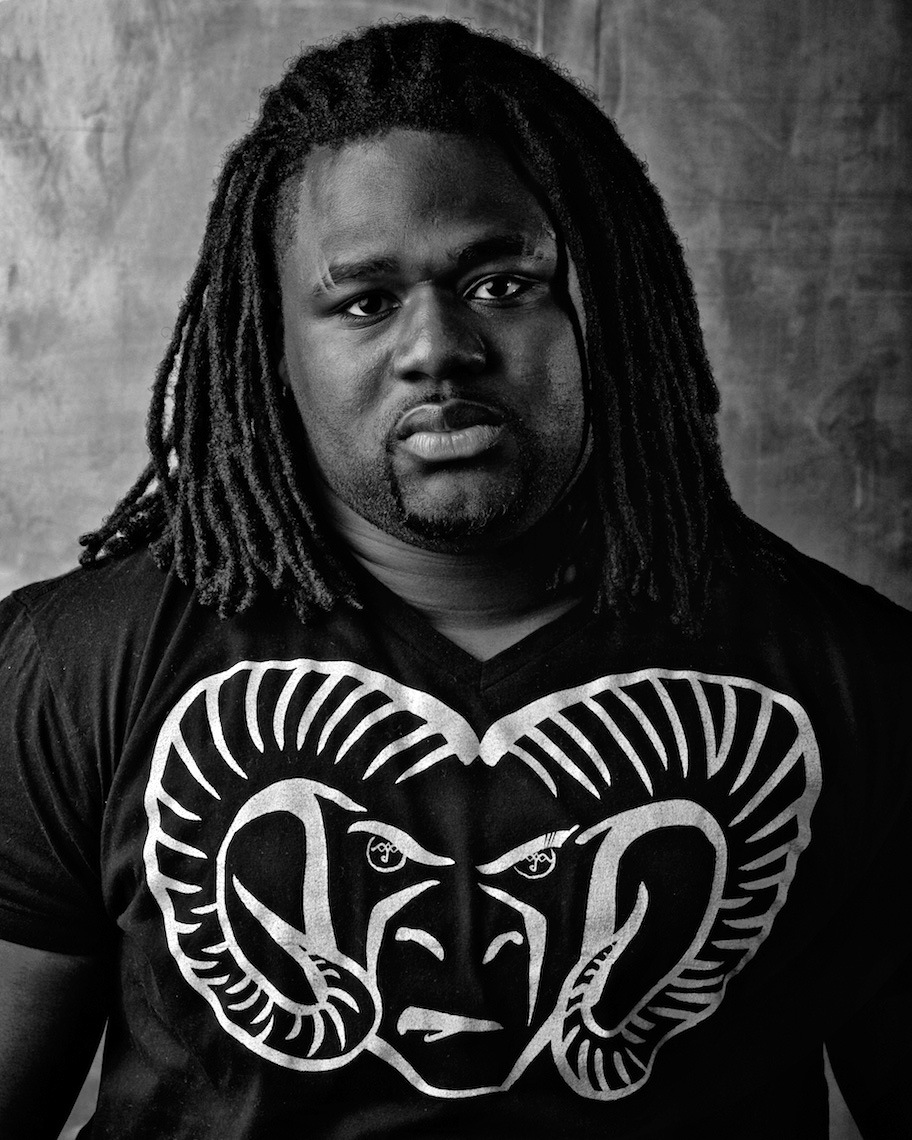 IF/Academy: Portraits have been created since even before photography existed. Photography came and made the creation of portraits much easier. Photographing people and faces became a major theme within photography. Why do you think we have this urge, until this day, to capture people?

JMcD: I think most people do it simply to have a reminder of someone they care about, something they can look at in the future to remember the person at a particular time. Especially since it’s something now done so easily with a cell phone. Many people do it to show others what they have seen. But I also think for some it is part of a process studying human behavior, and of discovering and understanding one’s self through the observation of others. Of course, for many of us it is also just a lot of fun to make attractive, funny or even strange images of other people.

IF/Academy: Can photography change the world?

JMcD: Photography HAS changed the world. There are many examples of images which have provoked change. I will just cite one example: the “napalm girl” photo by Nick Ut taken in Vietnam. It didn’t change much overnight, but it certainly contributed significantly to changing public opinion about the war. I worry these days about another, unexpected way in which photography could change the world: these days it is too easy to alter photographs to create images which are untrue or misrepresent the truth. Call if “visual fake news”. It didn’t start with Photoshop. It’s been around forever. But now it’s easier than ever, and easier to create believable fake images, thanks to digital technology. 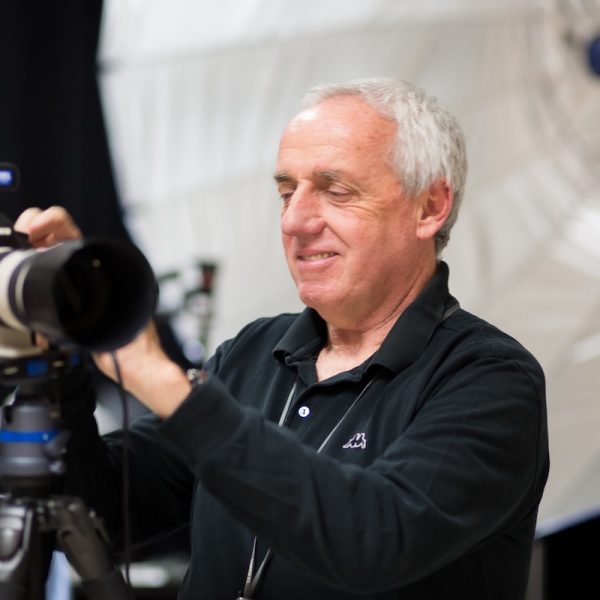 IF/Academy: When you make portraits, do you want to provoke or ignite something in the viewer? What would that be and how do you try to achieve that?

JMcD: Sometimes. Usually I just want them to see what I see, or more accurately, to see the subject as I see them, which hopefully will be in a way they haven’t seen them before. Of course, if a subject is someone whom you love, or really dislike, there are techniques which can be employed to emphasize those feelings. Choice of focal length, light, composition, gesture and environment are all elements which together help tell the story of who and what the subject is. A classic example of this would be Arnold Newman’s famous portrait of Alfred Krupp where, through careful use of lighting, Newman portrayed Krupp, whose company used slave labor to make armaments for Hitler’s Third Reich, as a diabolical figure. In my own portrait work it’s rare that I don’t really like the subject, so usually for me it’s a case of trying to make the person look as good as they can. I spend time with them, get to know their body language if I can, develop an easy rapport if possible, choose a good location or background and a focal length that “works”, and then shoot a lot of pictures. Sometimes you don’t need “a lot”, but we photographers tend to be insecure and sometimes compensate by shooting more than we need. If you’re in tune with your subject, you’ll know when it’s time to stop! 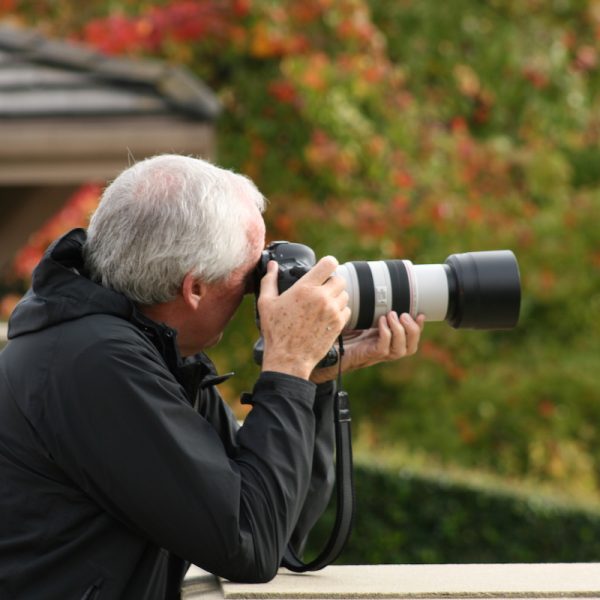 IF/Academy: What’s the thing that interests you most about photography?

That it allows me to have an endlessly interesting life because of the experiences I get to have, the places and things I get to see and the people I get to meet. I’m not that interested in photography itself, in the way that I’m not that interested in cars other than where they can take me. Photography has been the key that has opened so many doors for me. Photography is also continually evolving, both technically and in what it takes to be successful and that process of adapting and growing, while often frustrating, is also endlessly interesting and challenging.

IF/Academy: What drives you in photography?

IF/Academy: How did photography change YOUR world?

It gave me an interesting life and allowed me to never have to have a real job since the age of 26.

IF/Academy: What is/was your best picture?

I hope I have not taken it yet. I have taken a lot of pictures I like, but don’t have one single favorite.

IF/Academy: What do you learn from pictures?

I learn something from every picture I take. Usually what I learn is that I could have done it better if I had been more patient, more thoughtful or more aware of what was going on.

IF/Academy: How did pictures change your world?

It’s not the pictures which have changed my world but rather the experiences I have had and the people I have met while making the pictures. 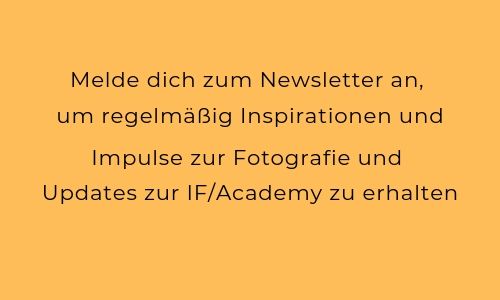