Venice as it works, moves and lives – and creates art. Portrait of a city and its people.

A Masterclass with American photographer and Italy connoisseur John McDermott

Does a quiet Venice still exist?

After Christmas and before the famous Carnival season.

Venice is like an Open-Air Museum. No matter which corner you turn, you are always presented with historic buildings, palazzi, squares, columns and statues. Filmscenes that play in Venice come to mind.

Venice, with its dramatic light and shadows, shimmering water, narrow passageways and relatively timeless atmosphere, is a place that has been photographed a million times, but each of us has our own personal vision of Venice that John McDermott will help you realize. You’ll create YOUR portrait of this fascinating city that lives with and on the water.

We will explore the culture of the city and look behind the facades, the art and craft behind the masks, gondolas, ancient works of art, and glass.

John, the American professional photographer, fluent in Italian, will help you realize your photographic ideas. 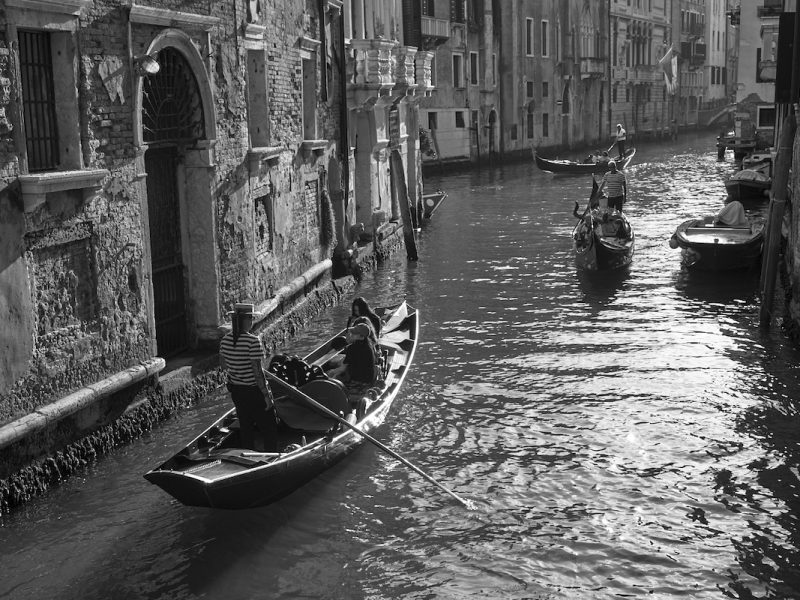 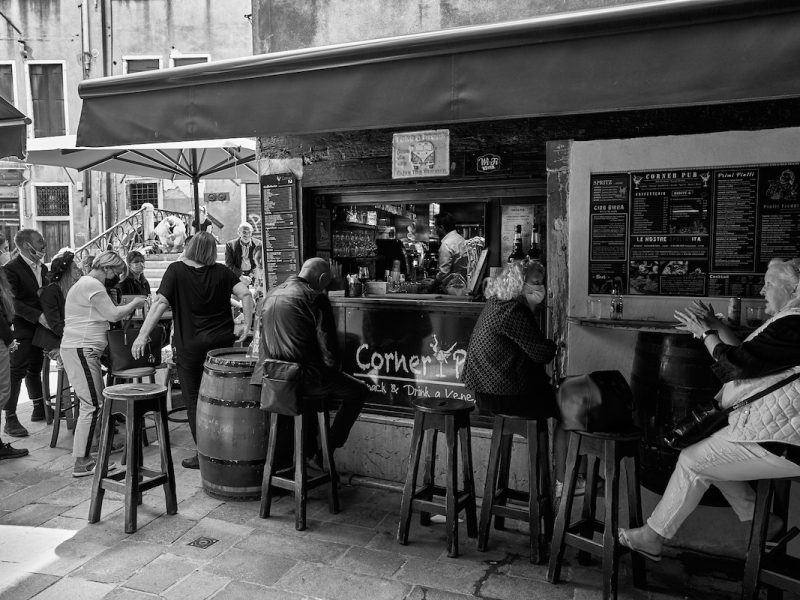 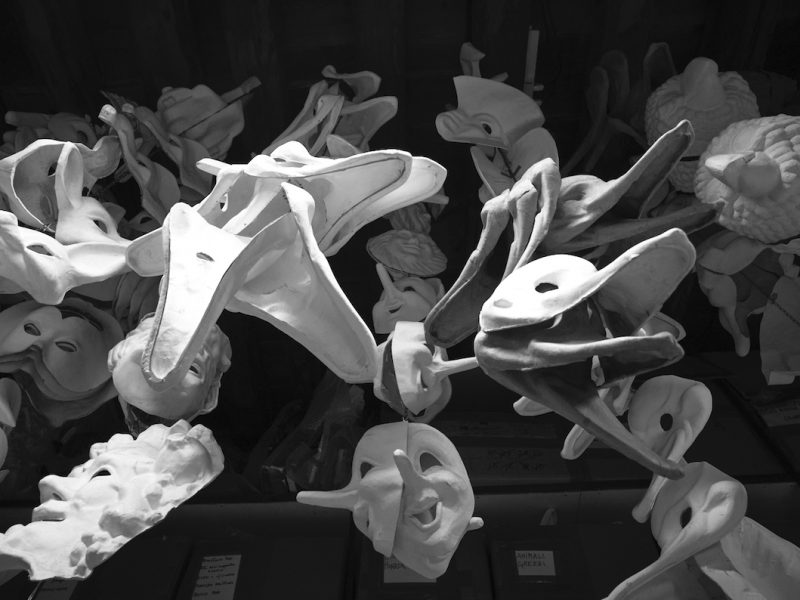 With American photographer John McDermott you will have a professional photographer at your side sharing his decades long international experience in portraiture and documentary photography for international media companies and corporations. John is fluent in Italian which has helped him to open doors to many local spots and opportunities.

We will visit various locations that will give you special perspectives and insights. 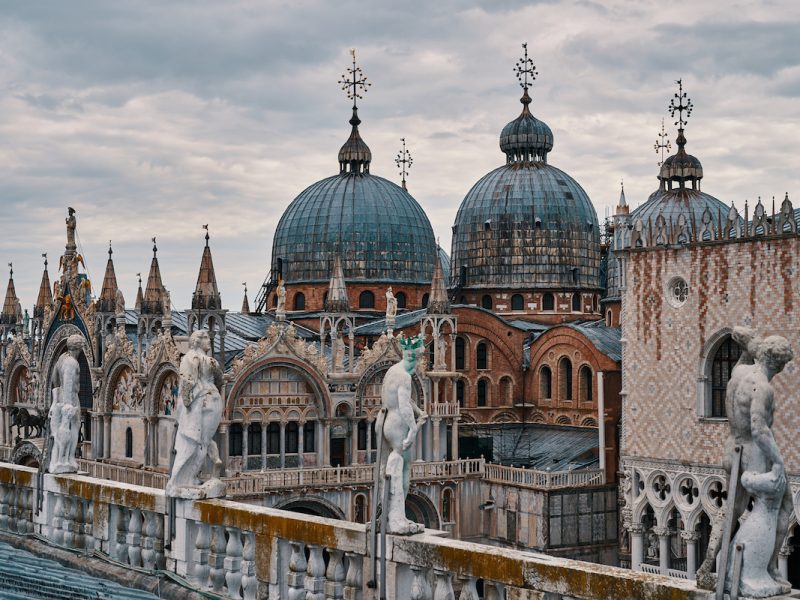 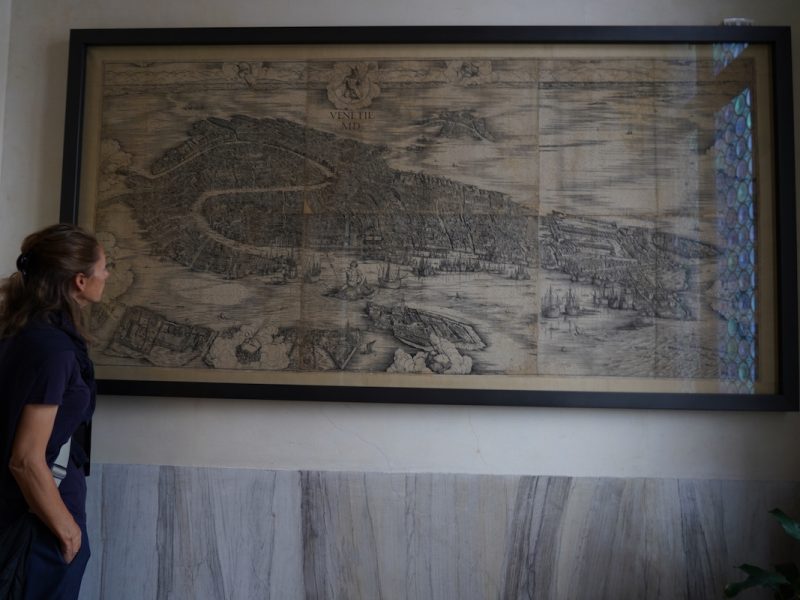 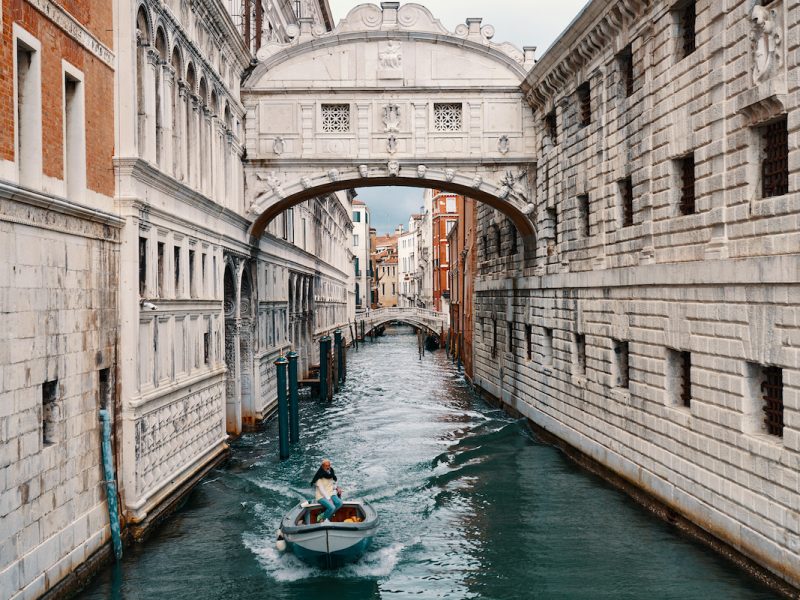 Among other things, John is known for his portrait and people photography. With him, participants will photograph street life, gondoliers and working people, as well as a person in carnival costume and mask. We will practice people photography, day and night, in the side streets, arcades and mystical corners of Venice.

How do you approach people and motivate them to be photographed? We will work mainly with available light, sometimes augmented by a small electronic flash, to create portraits “on the fly.

Every day our pictures will be reviewed and discussed, and participants will receive feedback. In the evenings we will enjoy dinner together. 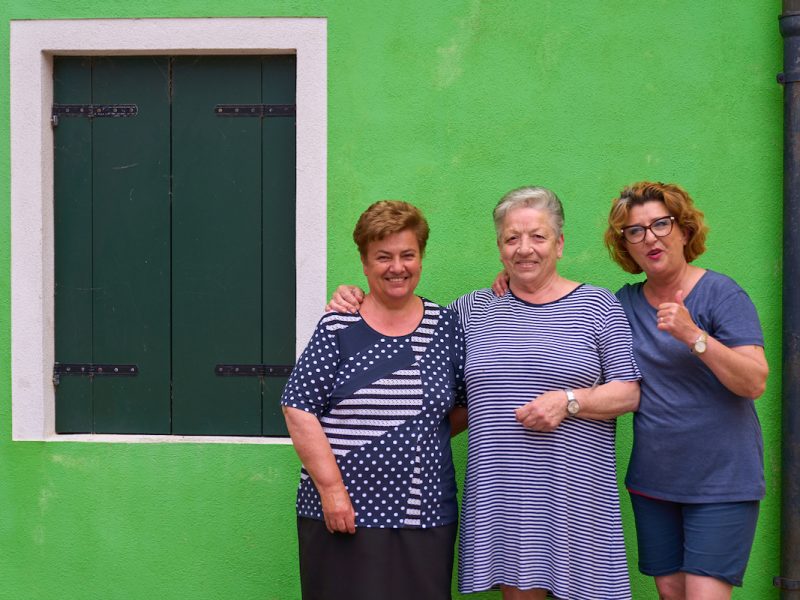 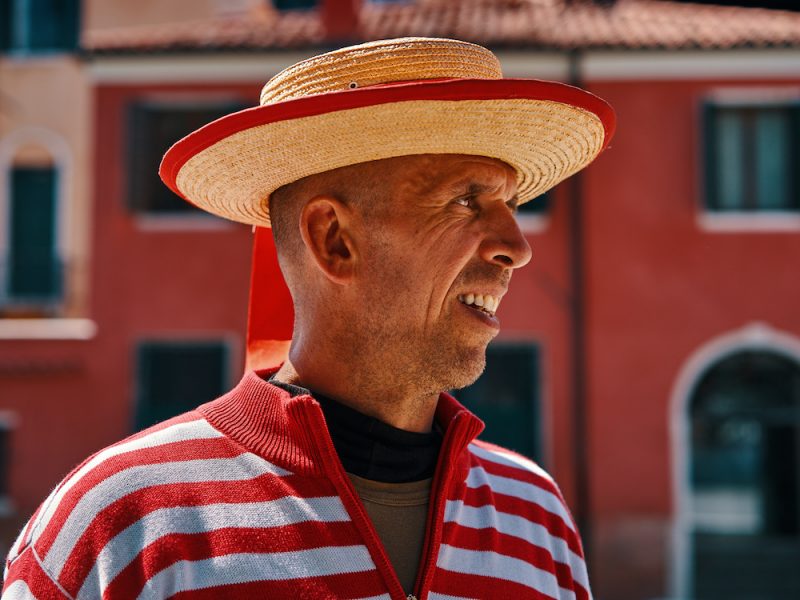 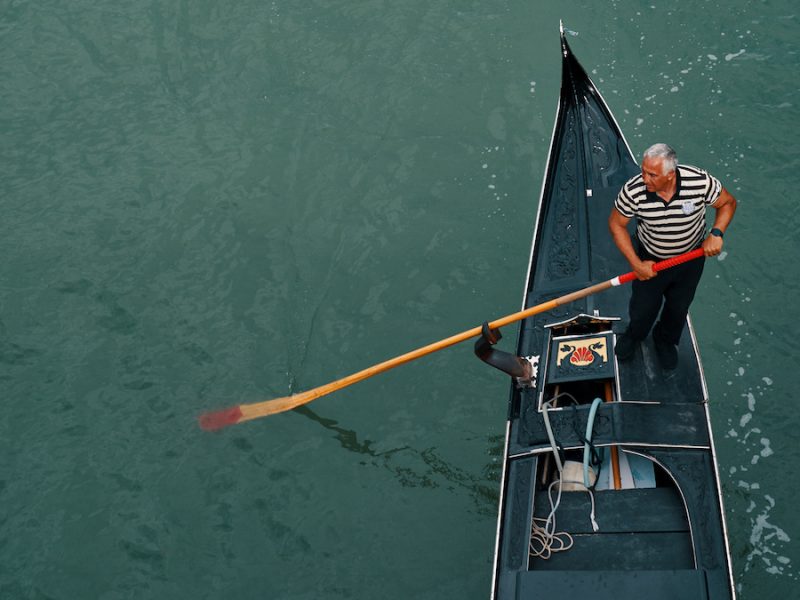 At the IF/Academy we are all about community, learning and working together with top photographers. Our job is to help you SEE and improve your perception. Through our instructors we want to help our participants to do their best, so they discover and become aware of the skills and knowledge they already exist inside of them.

“Everything was just right. John impresses with very precise feedback, which helps you to grow. He always comes up with ideas and solutions and he approaches the people in such an open way that it resulted in special opportunities for us. Judging by the result: I learned a lot, improved a lot and I returned home with many good pictures and filled with motivation and inspiration.” – Oliver Horlebein.

Photography trains our situational awareness and our attention to details – and that’s what the IF/Academy is about. The camera and photography are wonderful tools to train our conscious perception for our surroundings and for ourselves. In order to practice just that, the city of Venice offers a lot: she demands all your senses, and your SEEing of the seemingly endless details is trained on every corner, piazza or bridge. The photographer John McDermott emphasizes again and again “situational awareness” when taking photos, which is just as important in everyday life. Venice and photography are two components that challenge our situational awareness in an exciting way.

“The term Masterclass is appropriate. Everything is on a high level and this creates an ideal atmosphere for improving your photography. John explains everything in a clear and comprehensible way. The workshop masterclass was very well prepared by you guys.” ­– Bernd Beykirch. 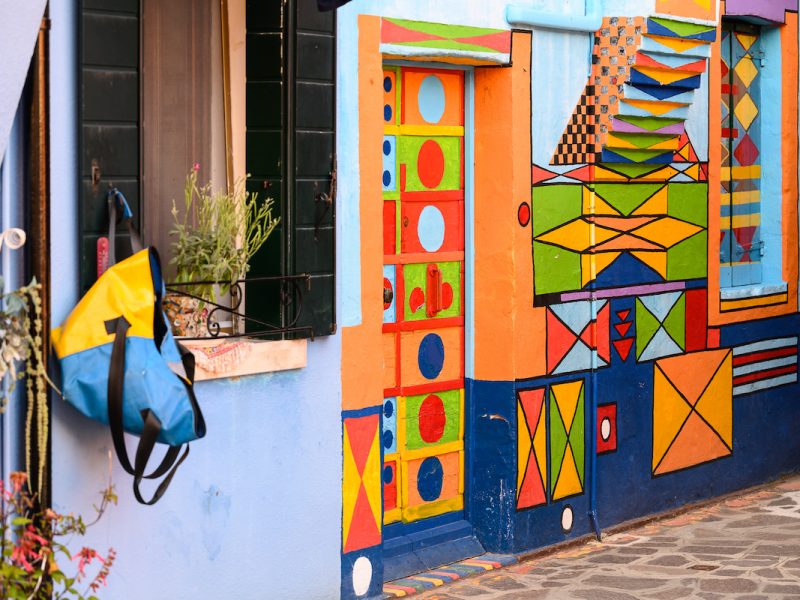 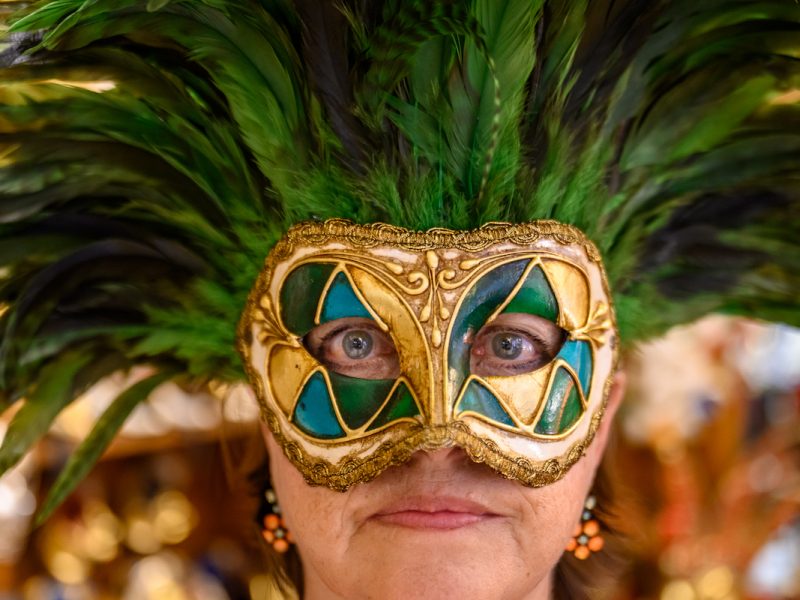 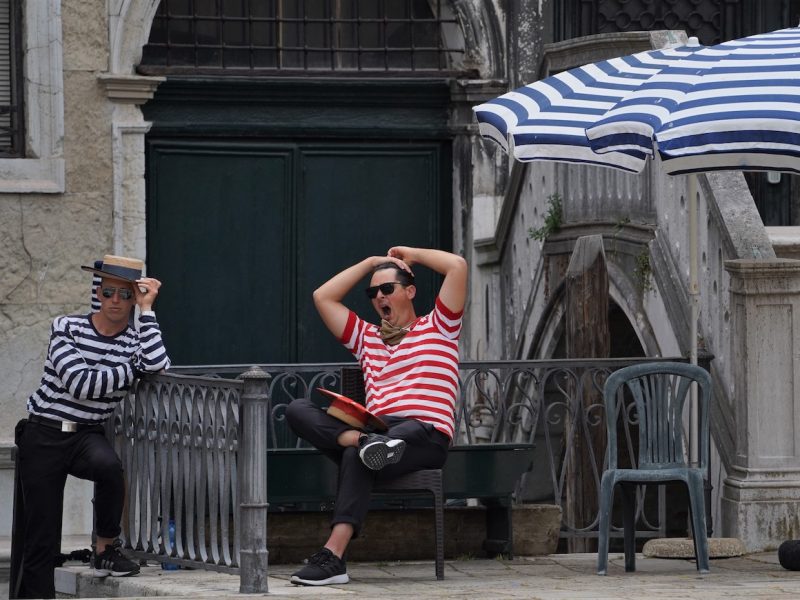 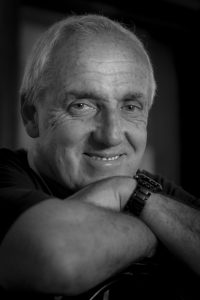 John McDermott is an American-born photographer working internationally, most often in Europe or the USA. His earlier brief “careers” as soccer player, Navy officer and journalist eventually gave way to a passion for photographing sports, industry, the urban landscape and human interaction.

John is internationally recognized for both his portrait work and his sports photography. He has photographed CEO’s of major corporations, authors, artists and athletes, as well as everyday working people, for a long list of corporate and editorial clients.

John is known for problem-solving and for bringing a strong sense of design and authenticity to a diverse range of subjects. He became a regular contributor to major news magazines, he is a veteran of ten Olympic Games and eight soccer World Cups, and has photographed the greatest players in soccer history, from George Best, Franz Beckenbauer, Johan Cruyff and Pelé to Lionel Messi and Cristiano Ronaldo.

Wednesday evening, we get together to get to know each other, with introductions, explanations and preparations for the next day, and will have dinner together.

We will sometimes photograph early in the morning, possibly also later in the evening.

During the day the group will photograph under guidance, with assignments and assistance from John McDermott. We will meet local people who grant us their time, explain us cultural insights, and let us take their pictures.

In the evening we will have dinner together and discuss the results, experiences of the day and the next steps.

We are blocking rooms for you at the Hotel Al Codega, which is in 7 min. walking distance both from Rialto Bridge and from St. Mark’s Square. We will also hold our picture discussions and meetings at this hotel.

Info: The Workshop is in English

To REGISTER for the Venice Workshop please send an email to claudia@if-academy.net.

With a booking, a deposit of the registration fee for the event is due.