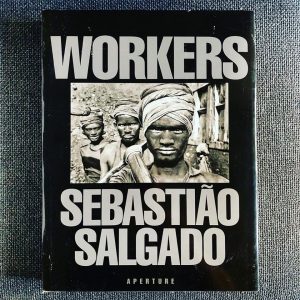 Workers by Sebastião Salgado. A global look at the people who perform physical labor by our greatest contemporary documentary artist. @sebastiaosalgadoofficial @institutoterraoficial 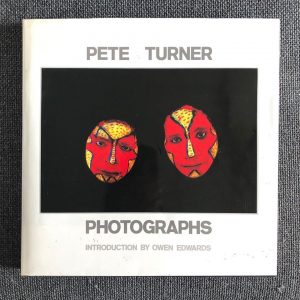 Pete Turner Photographs. Pete Turner, Jay Maisel and Ernst Haas were considered the three greatest practitioners of color photography in the ‘60’s, 70’s and ‘80’s. They even opened a gallery together for a time in New York. Long before digital photography and the existence of Photoshop Pete Turner invented tools and techniques to achieve his unique visions and intense colors with a Nikon F and Kodachrome film 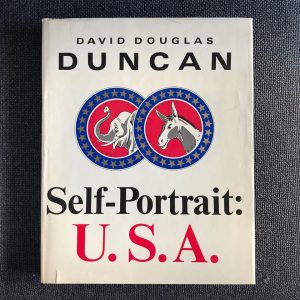 Self Portrait U.S.A. by David Douglas Duncan. An intense look at the two 1968 political party conventions by one of the greatest photojournalists of the twentieth century. He knew Richard Nixon when they served together on Guadalcanal during World War II. So he enjoyed unique access to the future President during the convention. I was very fortunate to get to know David in the final decade of his life. He died in 2018 at the age of 102. 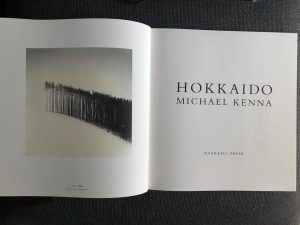 Hokkaido by Michael Kenna. Stark, elegant black-and-white landscape images of Japan’s northernmost island by a modern master. The most beautifully-designed book in my collection, it comes in a black slipcase and has a handmade wood veneer cover and is exquisitely printed. Only 5000 copies were produced. @michaelkennaphoto 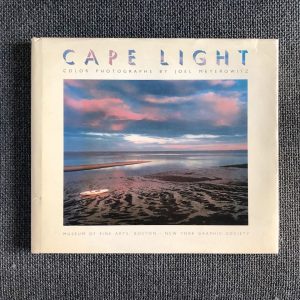 Cape Light, Color Photographs by Joel Meyerowitz. An American Master. Meyerowitz used a large format 8×10 view camera to document the beautiful summer light of Cape Cod in 1976 and 1977. This work marked a sharp departure from his previous work, mostly spontaneous black-and-white street photography shot with a 35mm camera. One of the photographers I most enjoy listening to talking about photography. 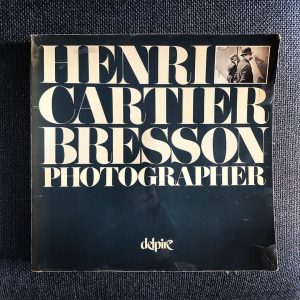 Henri Cartier-Bresson Photographer. Every photographer’s icon. I have seven of his books. This one, from French publisher Delpire, is the best. @fondationhcb @delpire.editeur 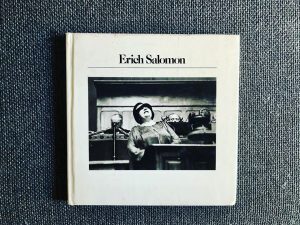 Erich Salomon, from the Aperture History of Photography Series. Erich Salomon, German photographer of human affairs during the 1920’s and 30’s. He is one of the fathers of modern photojournalism. Salomon was Jewish and was murdered at Auschwitz by the Third Reich. The Dr. Erich Salomon Award has been given annually in Germany since 1971 to a person who has done photography a great service or who has excelled as a photojournalist. 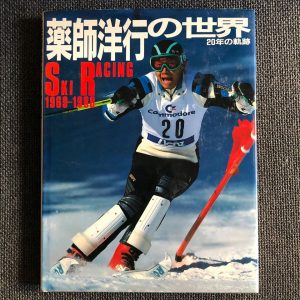 Ski Racing 1969-1988 by Hiro Yakushi. With this beautifully-designed book my friend Hiro, one of the world’s greatest ski photographers, documented what many consider to be the golden age of the Alpine Ski World Cup and Winter Olympics. 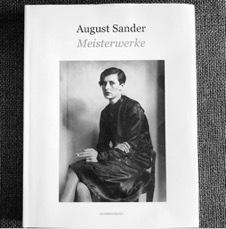 August Sander Masterworks. Perhaps the greatest of all German photographers, he chronicled German life between the two World Wars. Set the standard for future portrait photographers. He did not support the Nazis and paid a big price for that. 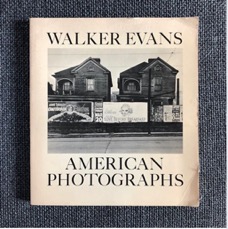 Walker Evans, American Photographs. One of the greatest American photographers, inspired by August Sander, he was a friend of Hemingway. He was one of the Farm Security Administration photographers who documented the great depression. Also a talented writer, editor and professor of photography at Yale. (https://www.icp.org/browse/archive/constituents/walker-evans) 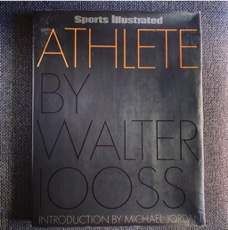 The current period of isolation at home is an opportunity to enjoy my photography book collection. Today’s book is Athlete, a sports photographer’s career retrospective from one of the real masters of the genre, Walter Iooss Jr.. With an introduction by Michael Jordan.
(https://www.walteriooss.com/) 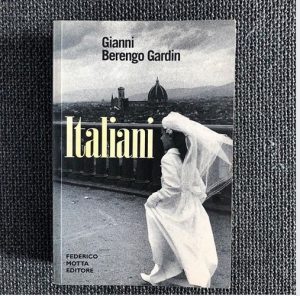 Italians, by Gianni Berengo Gardin, Italy’s greatest living photographer. Never heard of him? Think “Cartier-Bresson”, only more prolific and even better. Berengo Gardin’s impactful pictures of large cruise ships anchoring in the waters of Venice were instrumental in getting them banned from the area.
(https://www.creativeboom.com/inspiration/the-italians-works-by-gianni-berengo-gardin-italys-most-celebrated-living-photographer/) 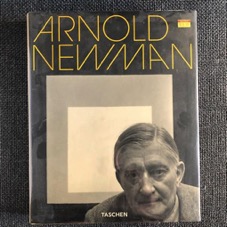 Arnold Newman. Arnold was THE portrait photographer. He inspired everyone else. And he was a very nice man. (https://arnoldnewman.com/) 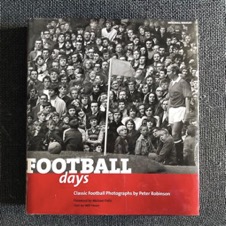 Football Days by old friend Peter Robinson, with a Foreword by Michael Palin of Monty Python fame. Peter is a very fine photographer of many things, but world-renowned for his decades-long observations of the world of soccer. 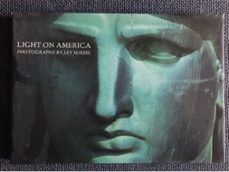 To the the extent I have ever had a mentor in photography it has been Jay Maisel, who has never ceased to teach and inspire me. Jay is one of our greatest contemporary photographers. And an even greater human being. This book is his visual love poem to America.
(https://www.jaymaisel.com/) 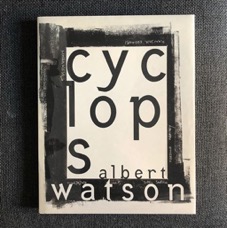 Cyclops, by Albert Watson, one of my favorite contemporary photographers. Watson is blind in one eye, hence the book’s title… http://albertwatson.com 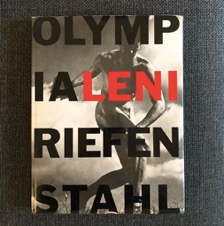 Olympia, by Leni Riefenstahl. Filmmaker Riefenstahl was a favorite of Adolf Hitler who chose her to document the 1936 Olympics in Berlin. She employed many groundbreaking photographic techniques which inspired future generations of sports photographers, including me. Her association with Hitler left her a controversial figure for the rest of her life. She died in 2003 at the age of 101. 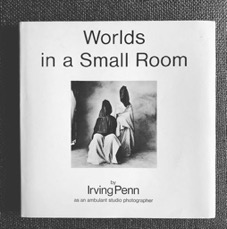 This book is probably my favorite, by the legendary Irving Penn. The title also gives us a possible message of comfort in these stay-at-home times. (https://irvingpenn.org/) 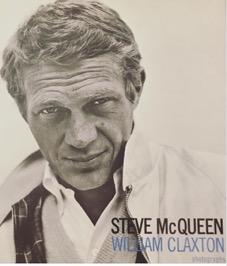 William Claxton was one of my favorite photographers, famous for his photography of jazz musicians. Claxton and McQueen were close friends and this book, from Taschen, is a reflection of that.